Home for the Holidays in Texas

From Idaho, we headed east through Wyoming and south into Colorado to purchase our new RV.

As we left Denver, it quickly became apparent how much less fun it was for two people to drive two RVs than just one. 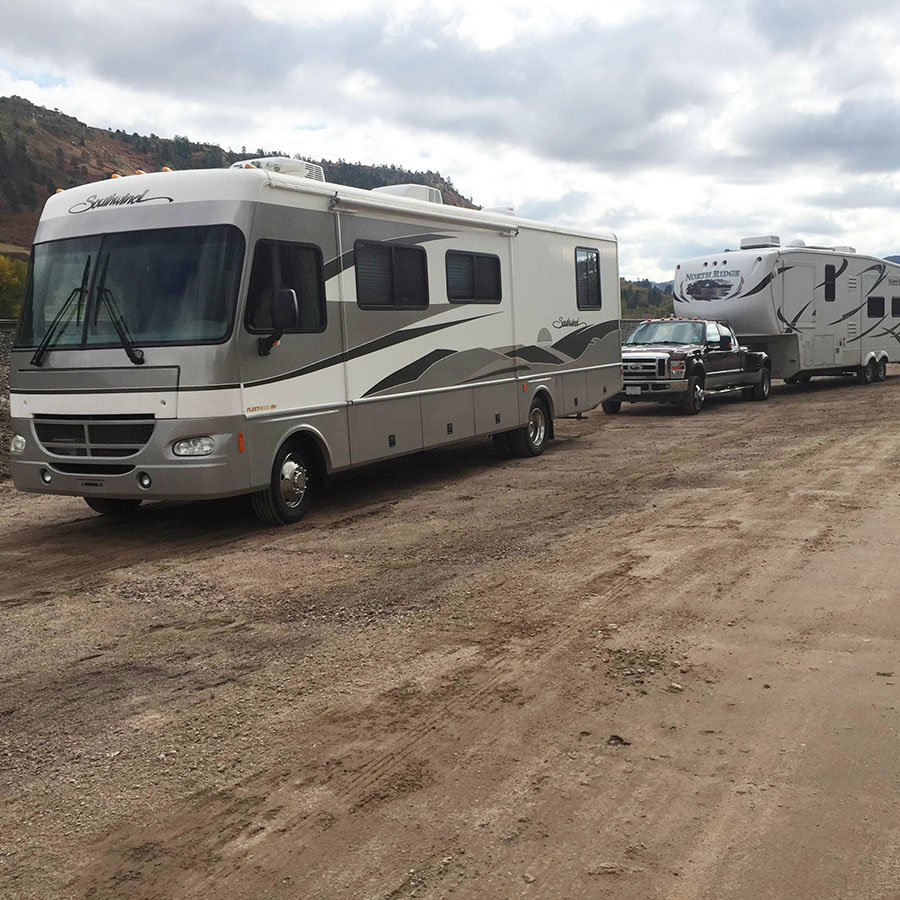 We made good time as we passed through eastern Colorado and the Oklahoma Panhandle. Before long, we had reached the Texas state border, complete with bullet holes, as one might expect. 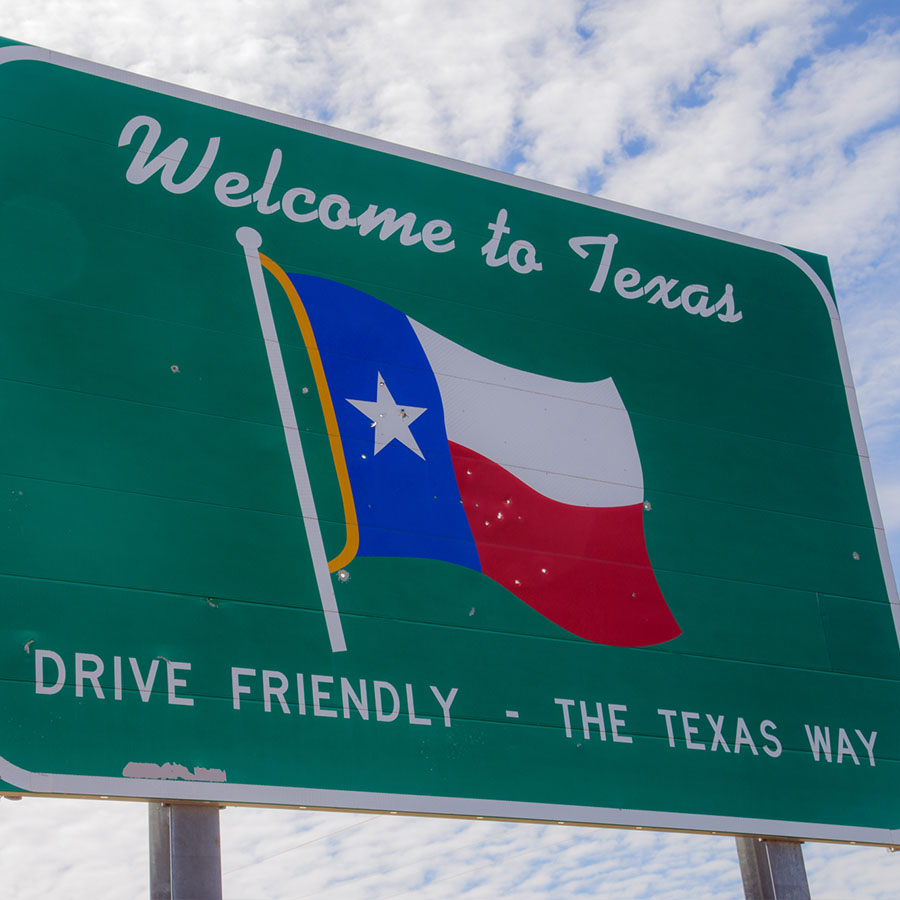 Drive (and shoot) friendly, y'all!

October and November in Amarillo

Our first stop was in Claude, a community just east of Amarillo. Josh's sister's family had graciously invited us to park both the rigs on their farmland. 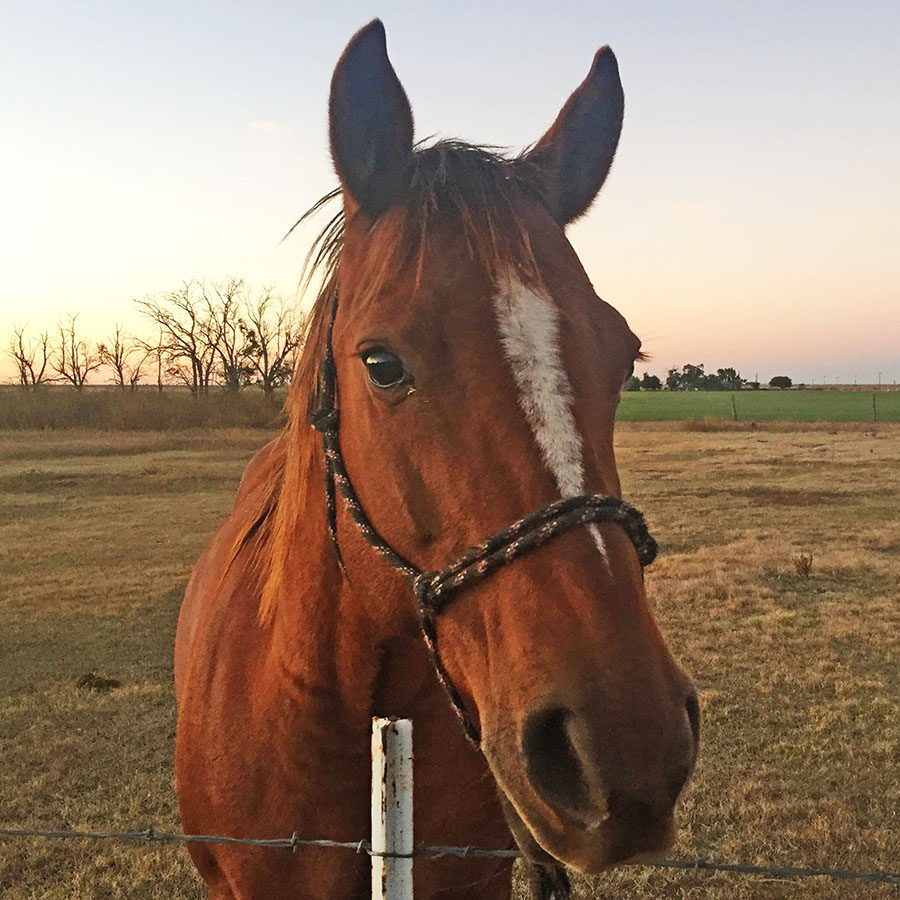 I love the sound of horses whinnying in the morning

It was a great opportunity to catch up with my sister-in-law's family and get to meet some of their adorable farm animals. 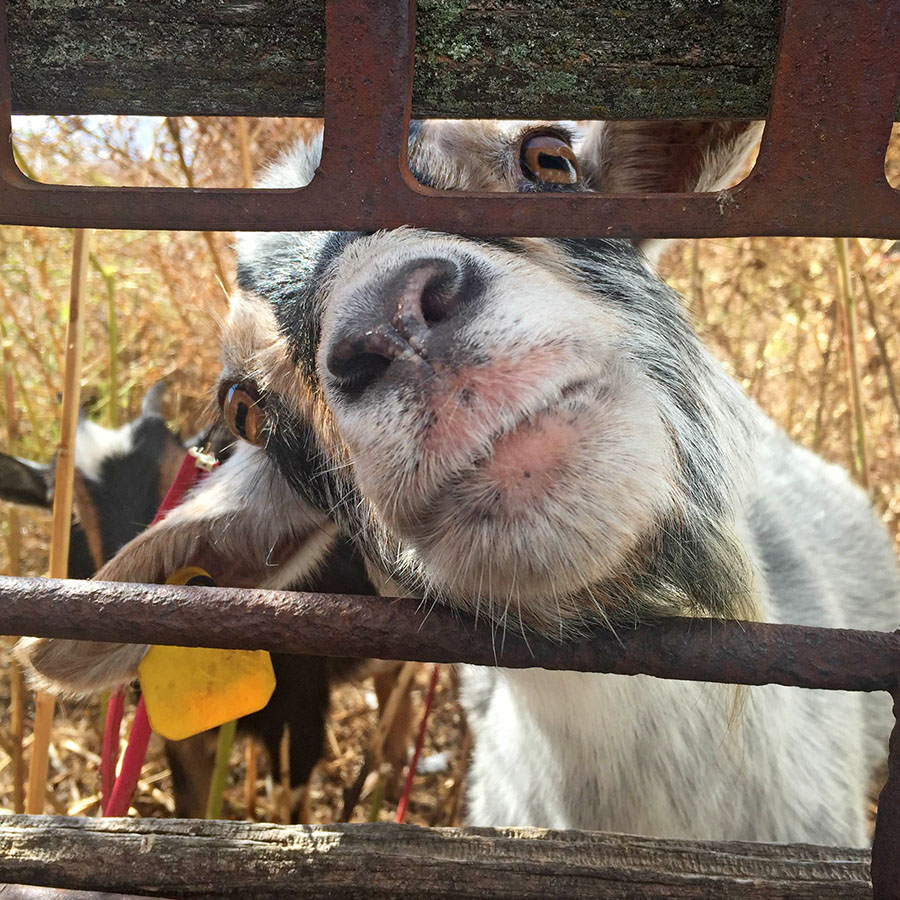 As I wasn't far from Palo Duro Canyon State Park, I had the chance to meet and hike the Lighthouse trail with Robin and Jeremy of Live, Breathe, Move. Definitely give their blog a follow; they're super sweet and full of good advice. Also, Jeremy just DIYed a solar panel installation on his RV, which is super impressive. 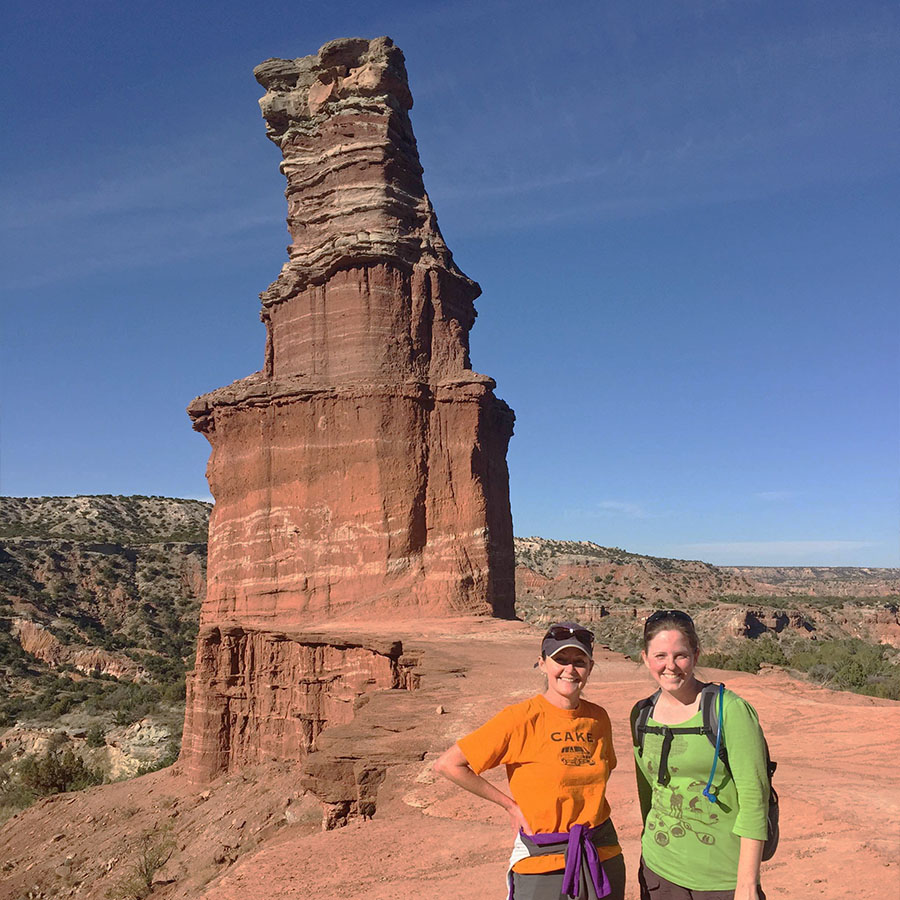 After a couple of weeks, we moved into Amarillo and became temporary neighbors of Josh's parents.

Here, we stayed busy with work during the day and family time at night. Also, Josh was invited to speak at the Amarillo College Bash Script Crazy Computer Club, which was a great experience. 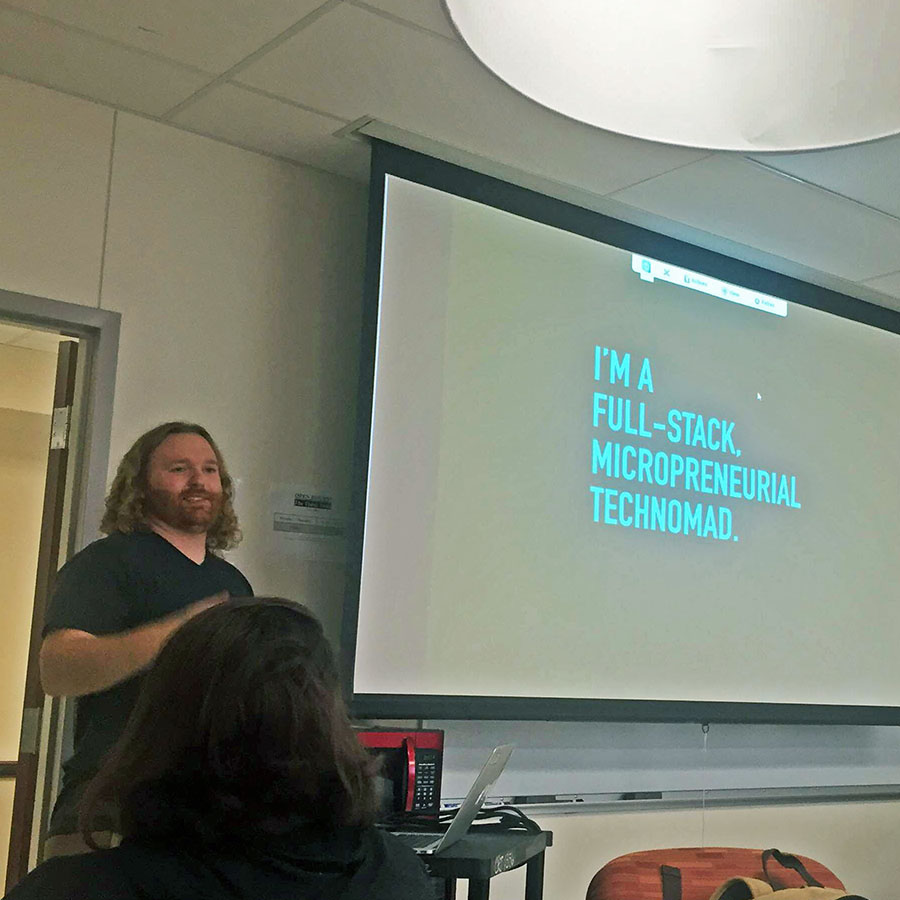 Try that for a rockin' intro slide!

We also had a great time hanging out several times with our friends Andrew, Laura, Dey and Matt.

Halloween passed in a blur, and a few weeks later, Josh's family made sure my 30th birthday was as wonderful as it was memorable. 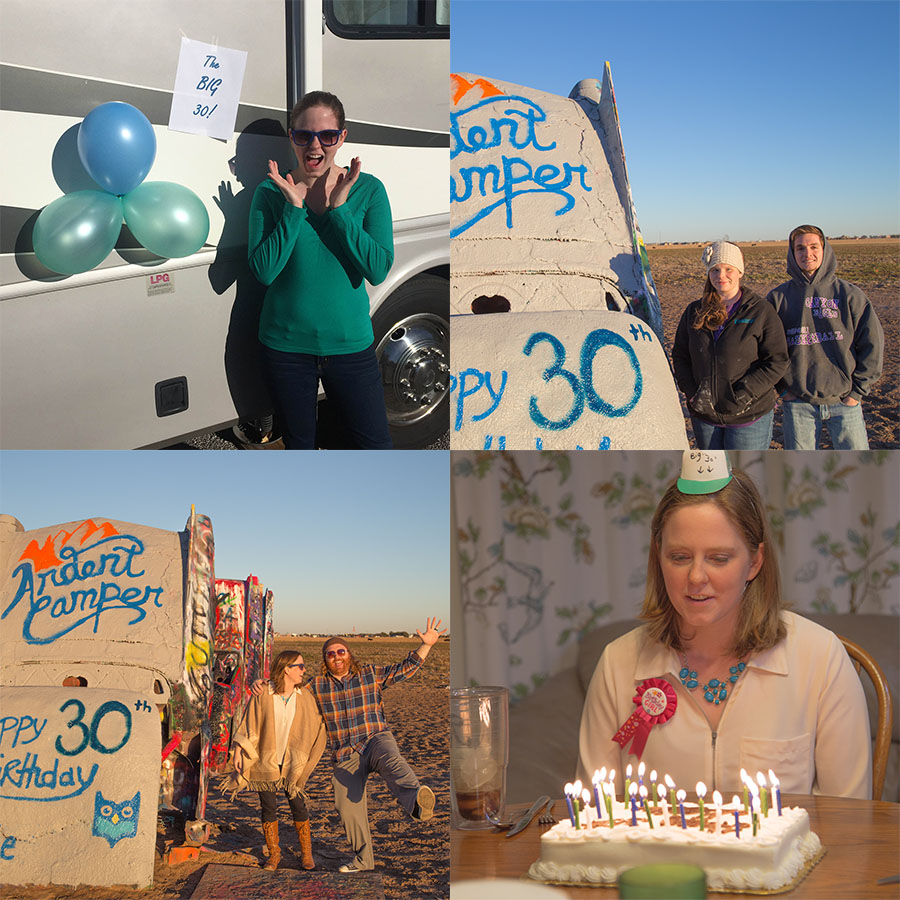 Clockwise, starting top left: RV decor, the amazing Cadillac painters, getting ready to blow out the blazing inferno, birthday dance at Cadillac Ranch (the owl is my business logo)

The weather was crisp and clear, and fall was in the air. Thanksgiving had arrived in just a week, and the gang was back together again for an amazing feast. 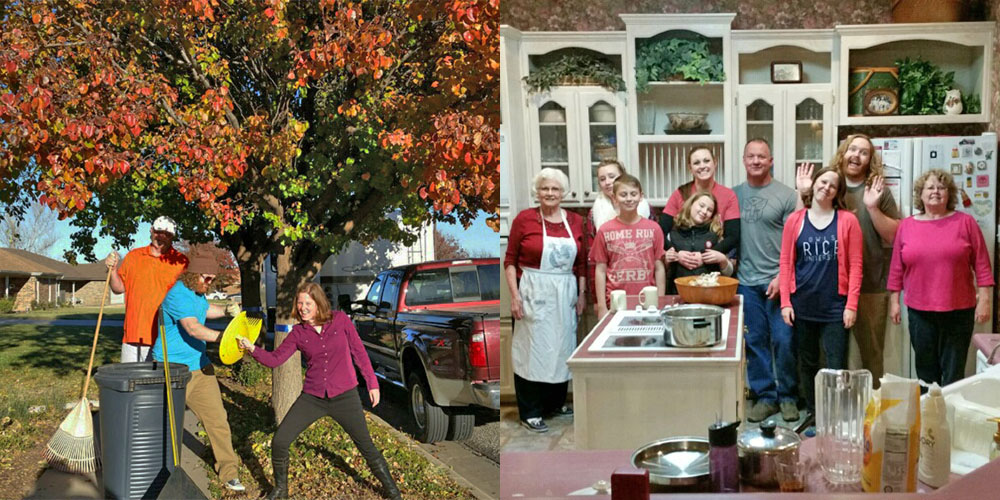 Might as well make leaf raking fun; Josh's family ready to chow down 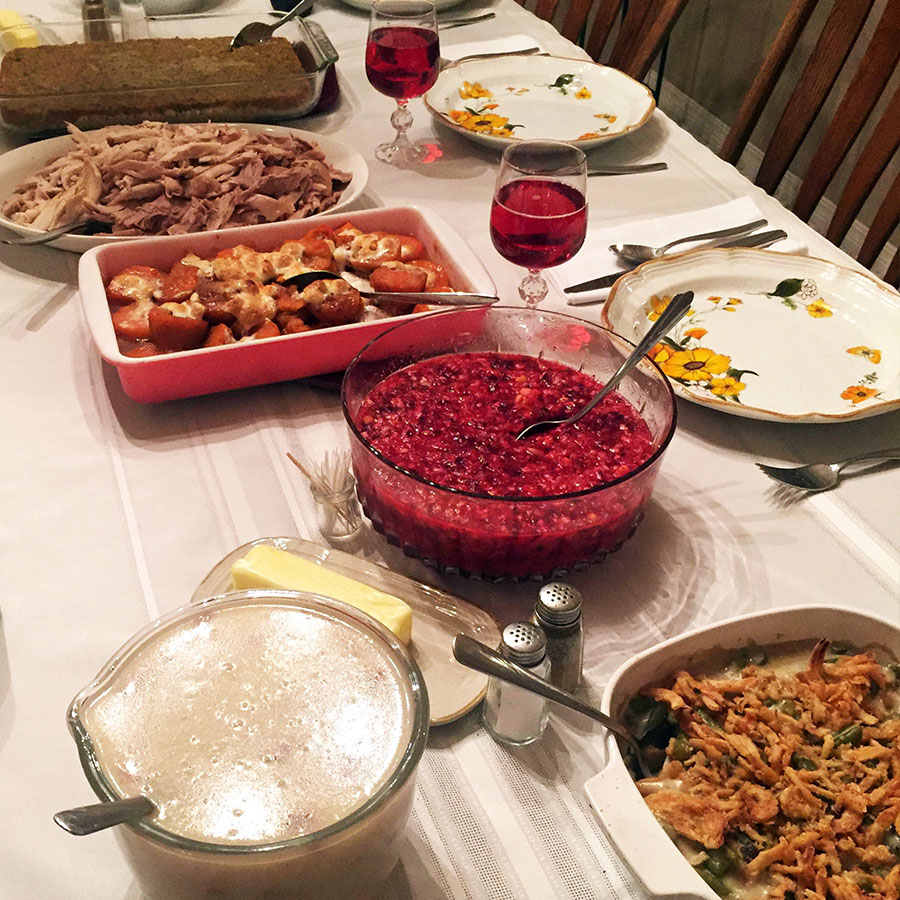 On Thanksgiving evening, the sky opened, and the white stuff fell out. We put off leaving until it melted away, but it seems like every time we've been in Amarillo lately, we get snowed on - a less fun experience in an RV than a house. Still, you can't beat the beauty of it! 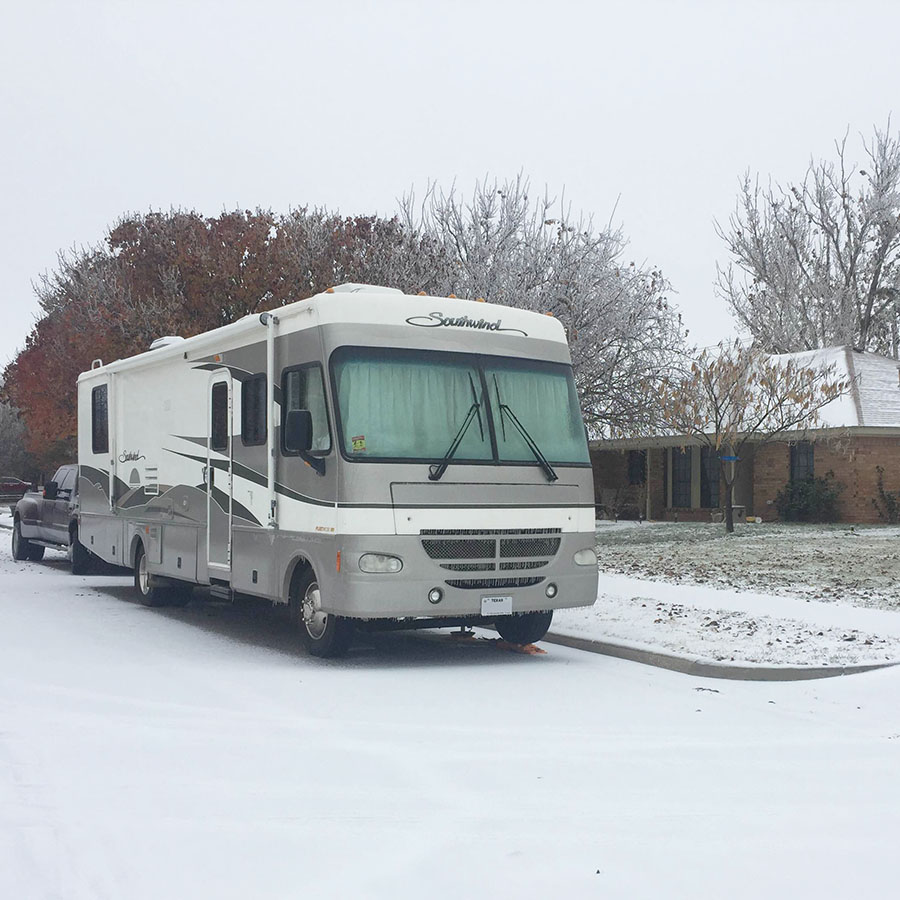 Josh and I couldn't have asked for a better time with family. And it was really, really nice not to have to move the RV for several weeks. A huge thank you to Kathy and Shane's neighbor, Suzanne, who let us take over her front yard for so long!

There was one sad note during our time in Amarillo. Josh and I had been discussing for several months how we were concerned that Bo our cat had still not adjusted to life on the road after a whole year of travel.

Finally, we made the difficult decision to find a more stable home for our senior kitty to live out the rest of his days in peace. It was so bittersweet saying goodbye to our boy, but he has a loving new mom in Oklahoma who adores him. 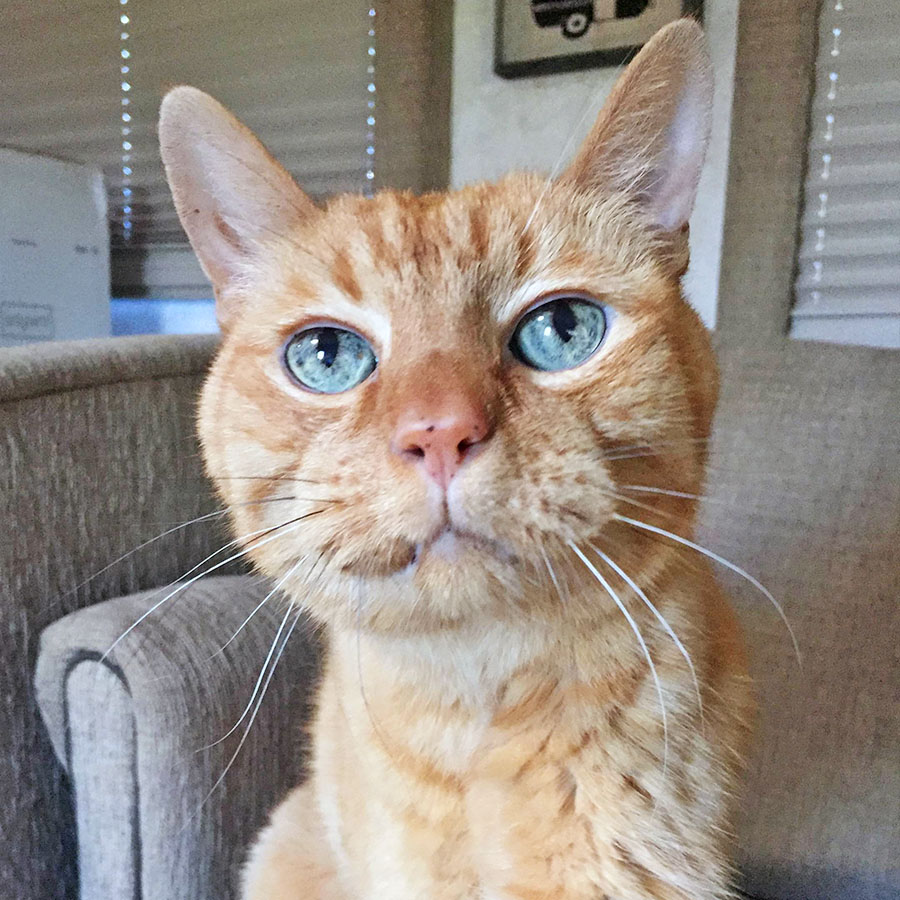 We headed on down the road to Houston by way of Lubbock, where we stopped to catch dinner at Chuy's and dessert at The Choc'late Mousse Pie Bar with friends Andrew and Laura.

Our rig was in the shop for over a week, but we used the time to get Serenity, our fifth wheel, put up for consignment and trade in Dovahkiin, our truck, for a Jeep.

We wound up with a 2014 Jeep Cherokee Trailhawk, and we love her. 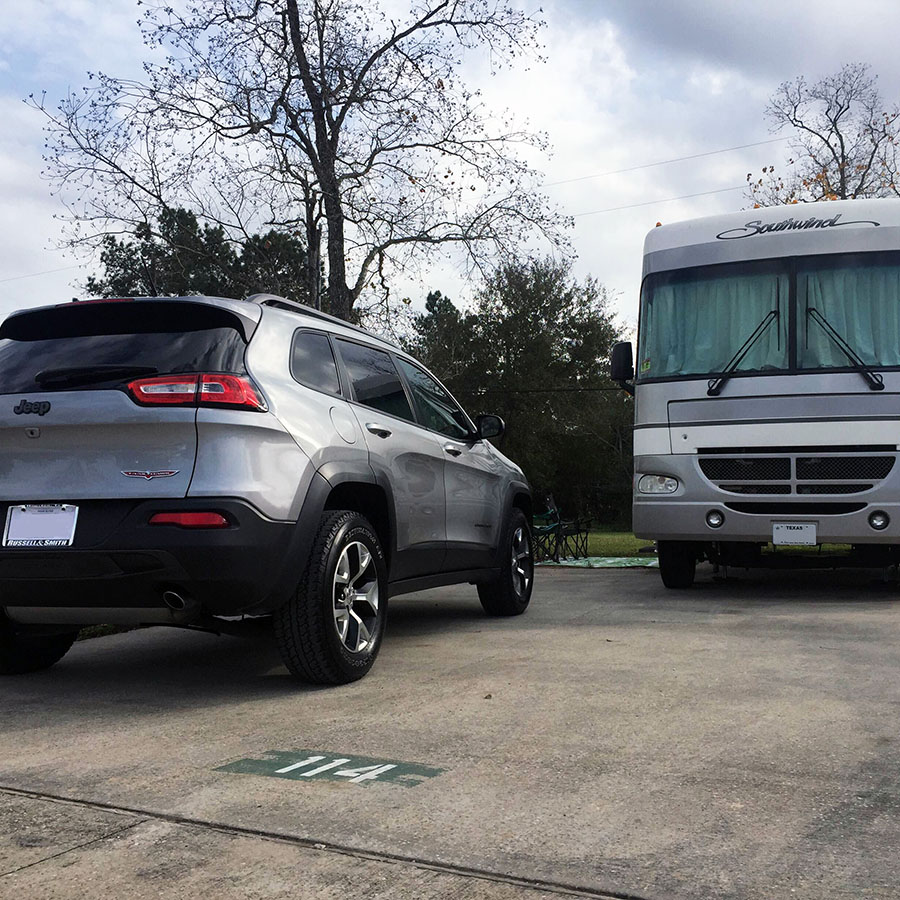 Together for the first time!

The week of Christmas, it was in the 80's, and we found ourselves running the air conditioners, grateful for our RV park's shore power. 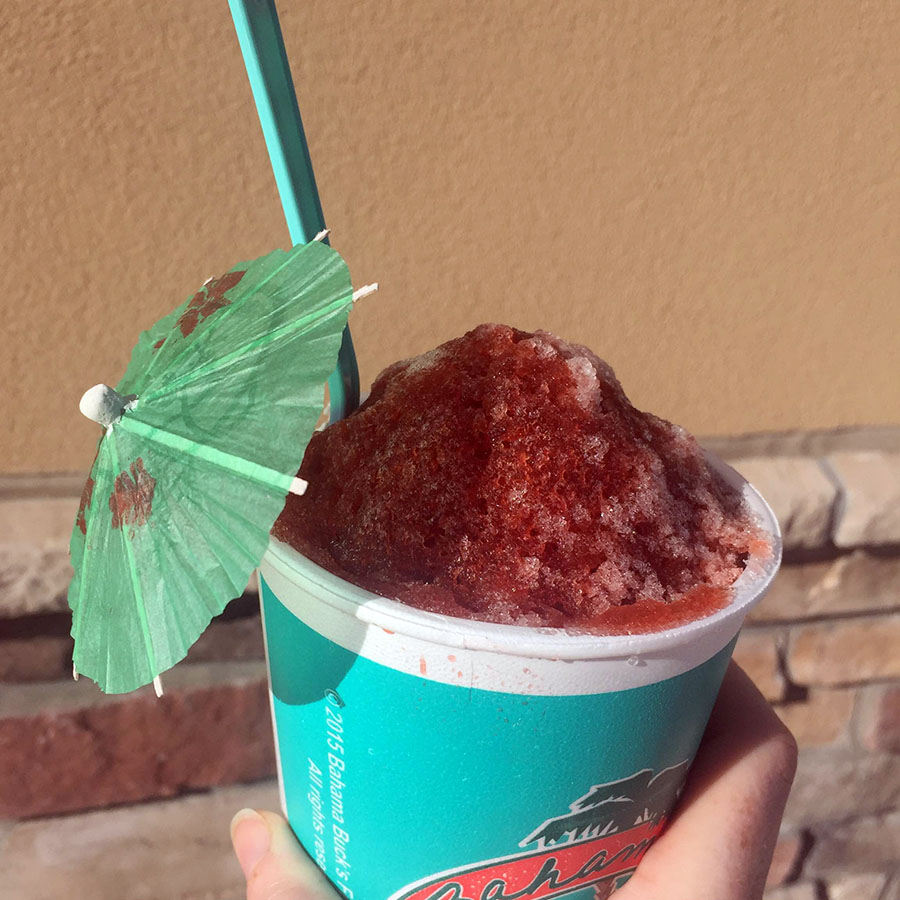 That didn't stop us from getting in the Christmas spirit. We met up with our Houston friends, some of whom are now scattered across the country like us, to make gingerbread houses and eat some delicious Texas barbeque. 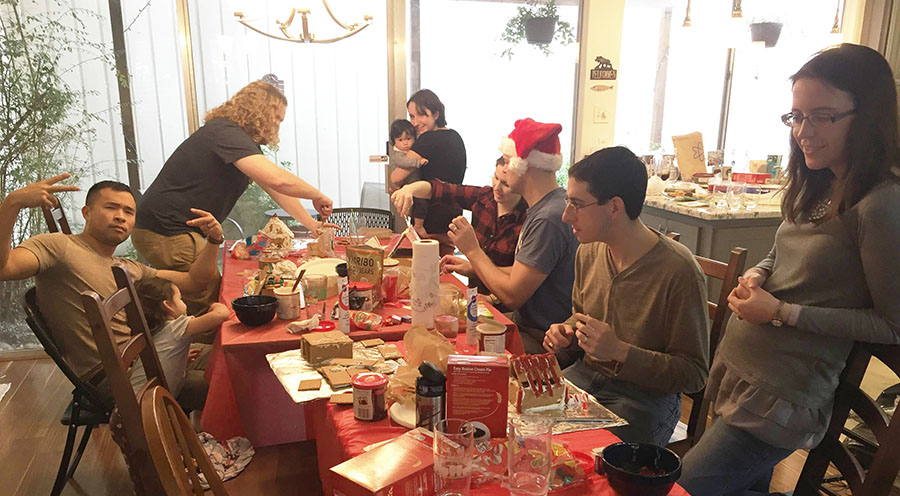 It's only natural for us gingers to be at a gingerbread house making party, right?

We also caught up with our dear friend Lauren and met fellow RVers Jake and Liz of Life with Dyna. Head over to their blog for a fun read; Liz is a hilarious writer.

When my grandparents arrived in town, we accompanied them and my parents to Houston's inagural Magical Winter Lights, a lantern festival depicting structures from around the world.

And, naturally in the city of never-ending incredible food, it featured delicious food truck cuisine. 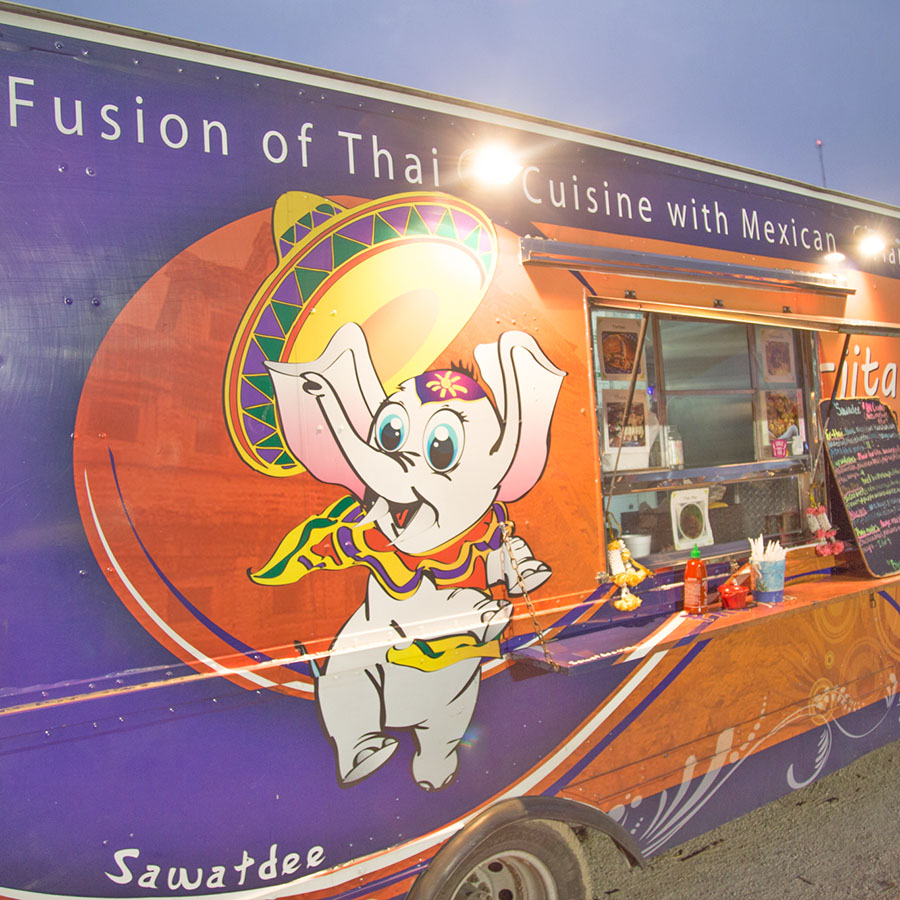 Inspired by Chinese lantern festivals, a tradition dating back around 2,000 years, Houston celebrated its multicultural nature and beauty in a new way this year. 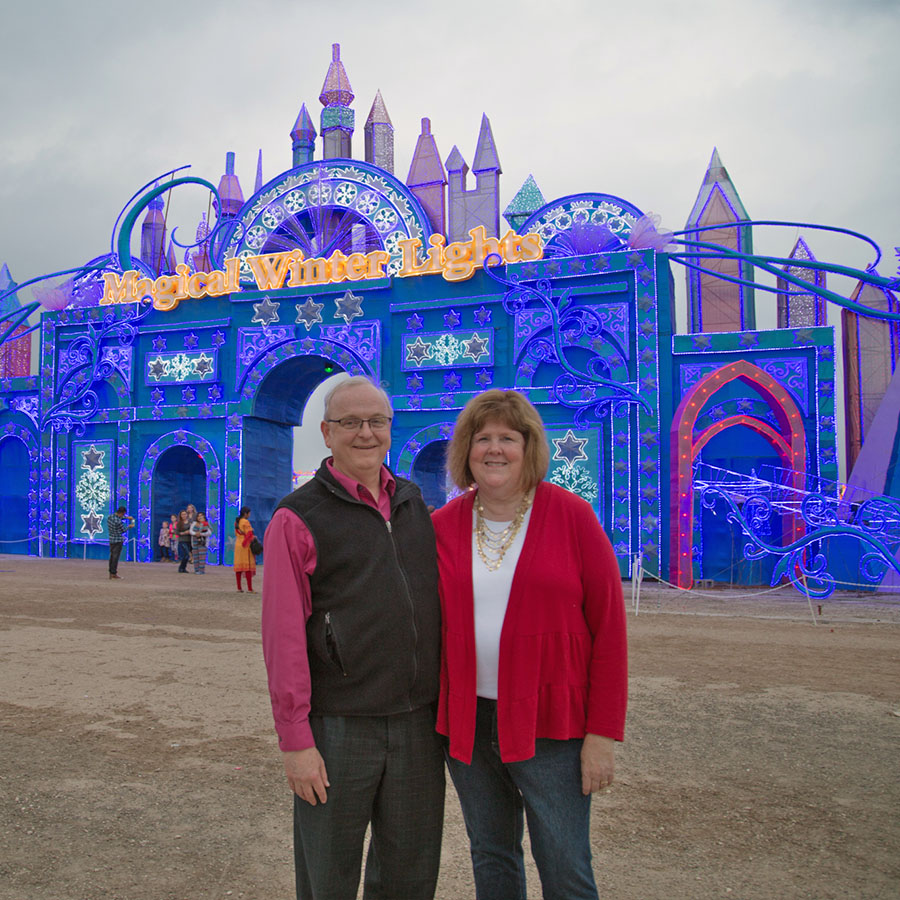 My parents at the entrance to the lantern display... yes, that building is one giant lantern

The festival had endless pathways for strolling under strings of lights and gazing at the elaborate lanterns. 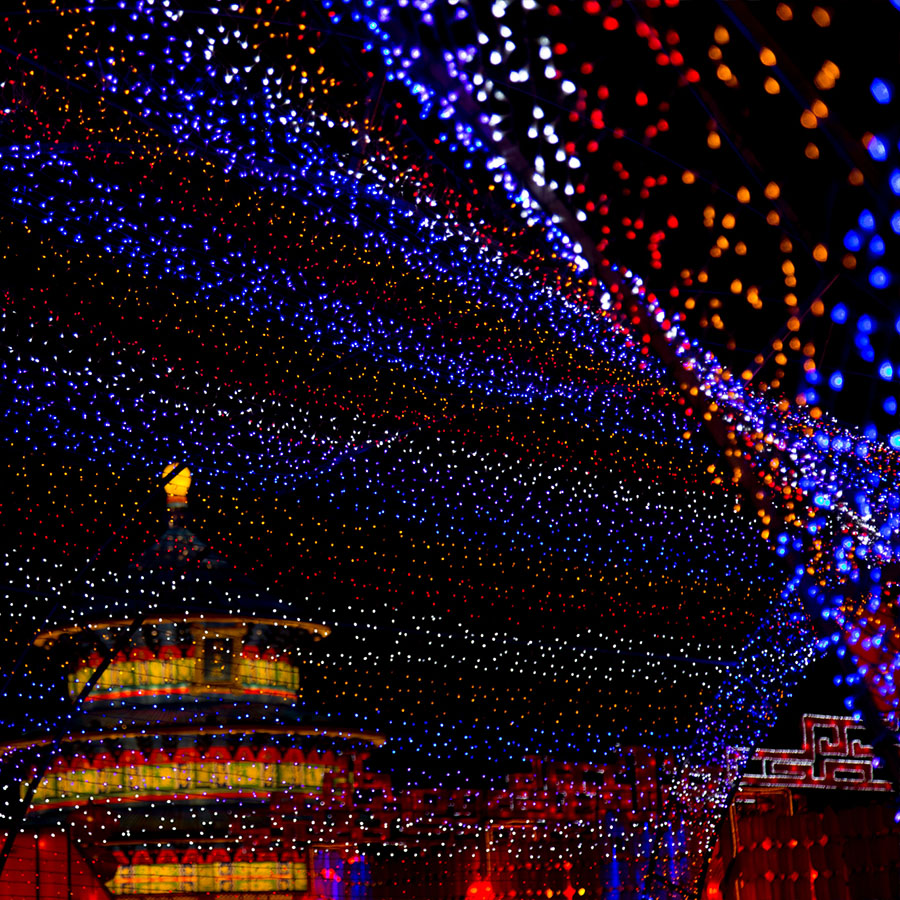 There were also acrobats and a face changing artist - a traditional dramatic art that involves changing masks faster than the blink of an eye. 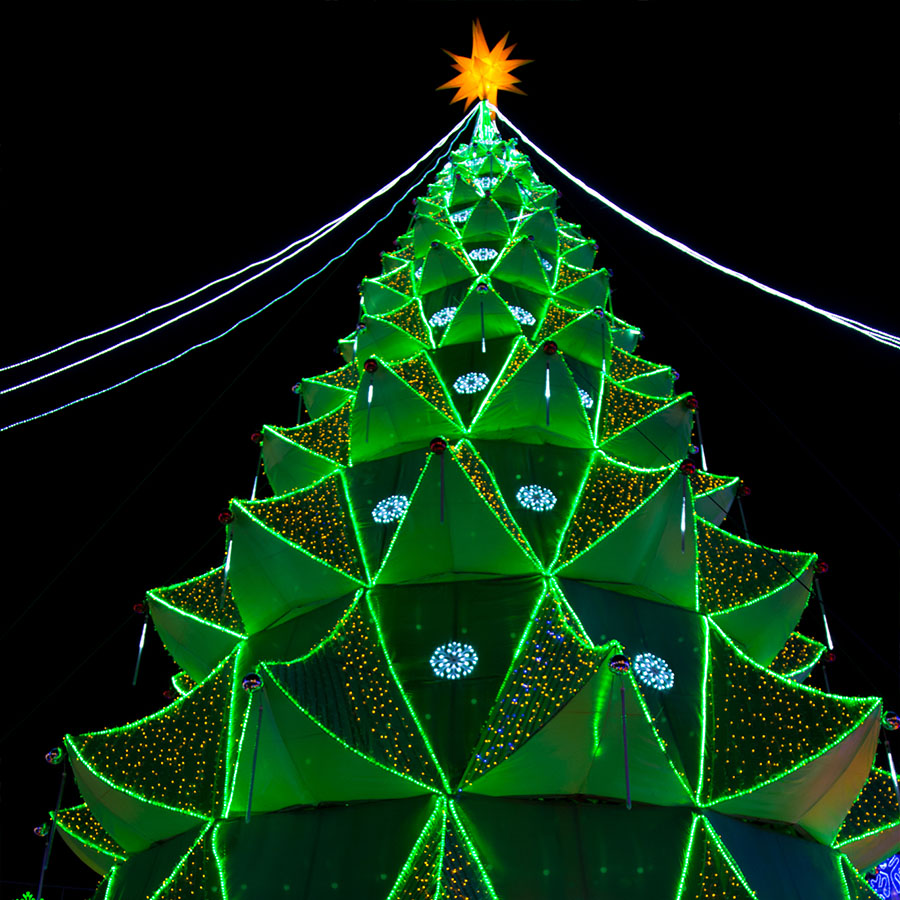 The food truck area was pretty extensive and even had its own sno cone stand... pretty important for 80 degree weather! 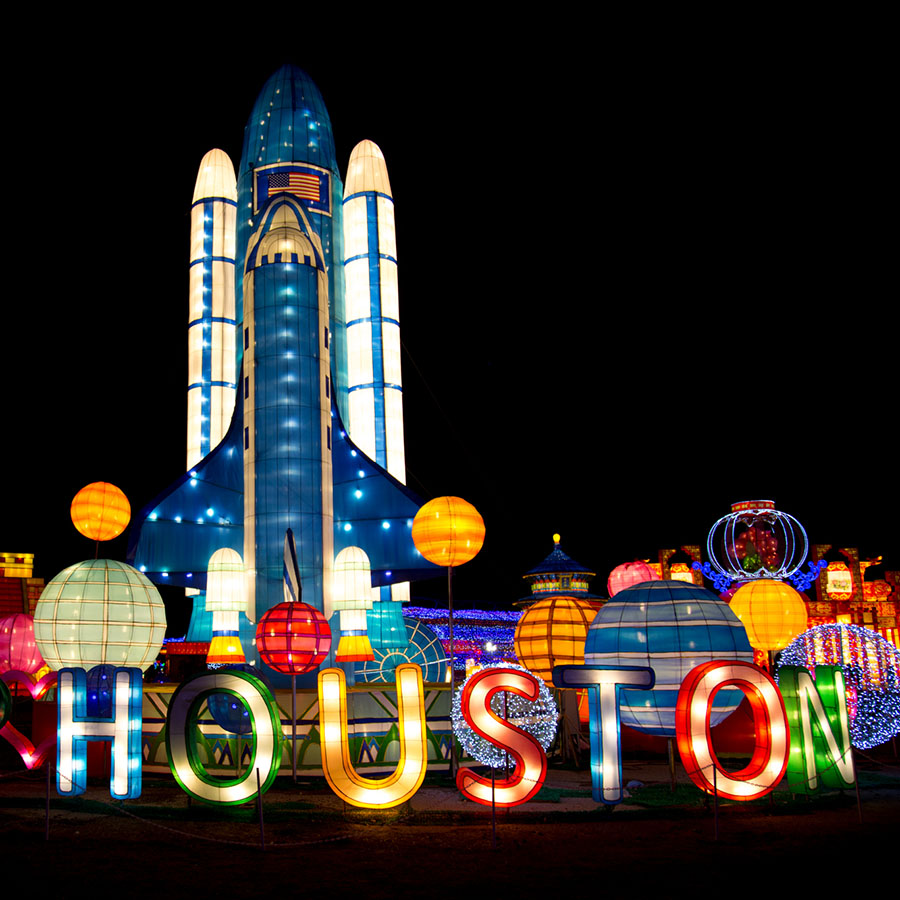 Tribute to NASA and space science in Houston

Vendors were also selling art, toys for kids and souvenirs. 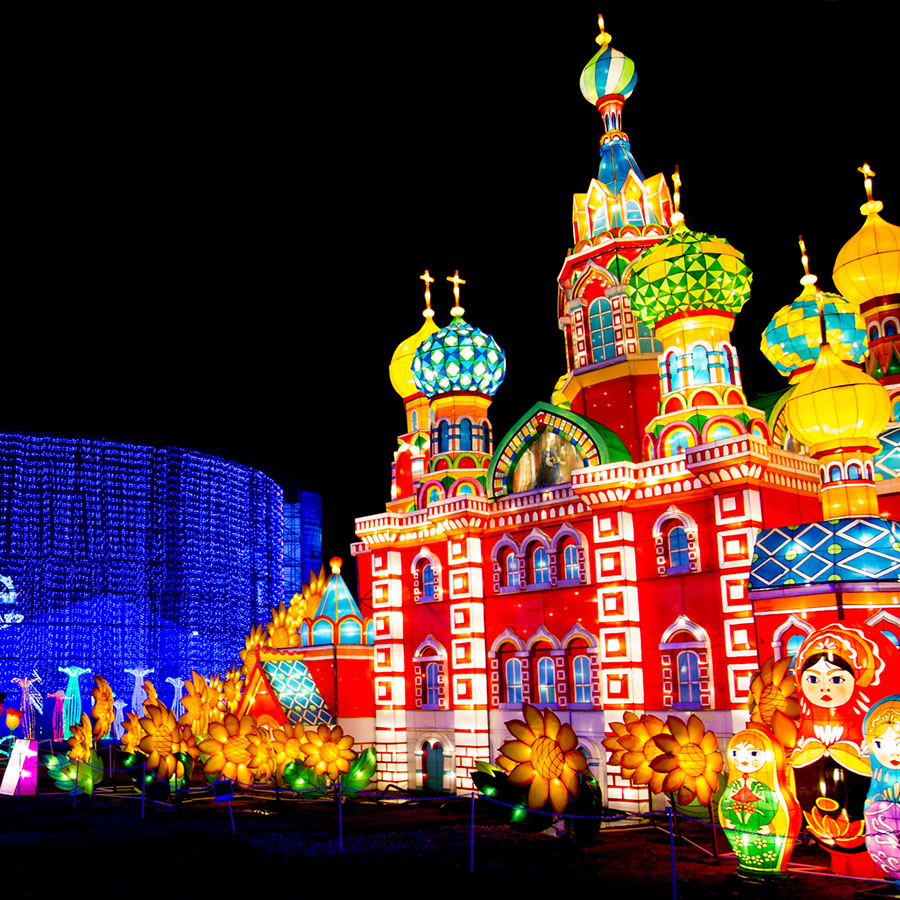 There was also a carnival area with rides and as much fried food as you could ever desire. 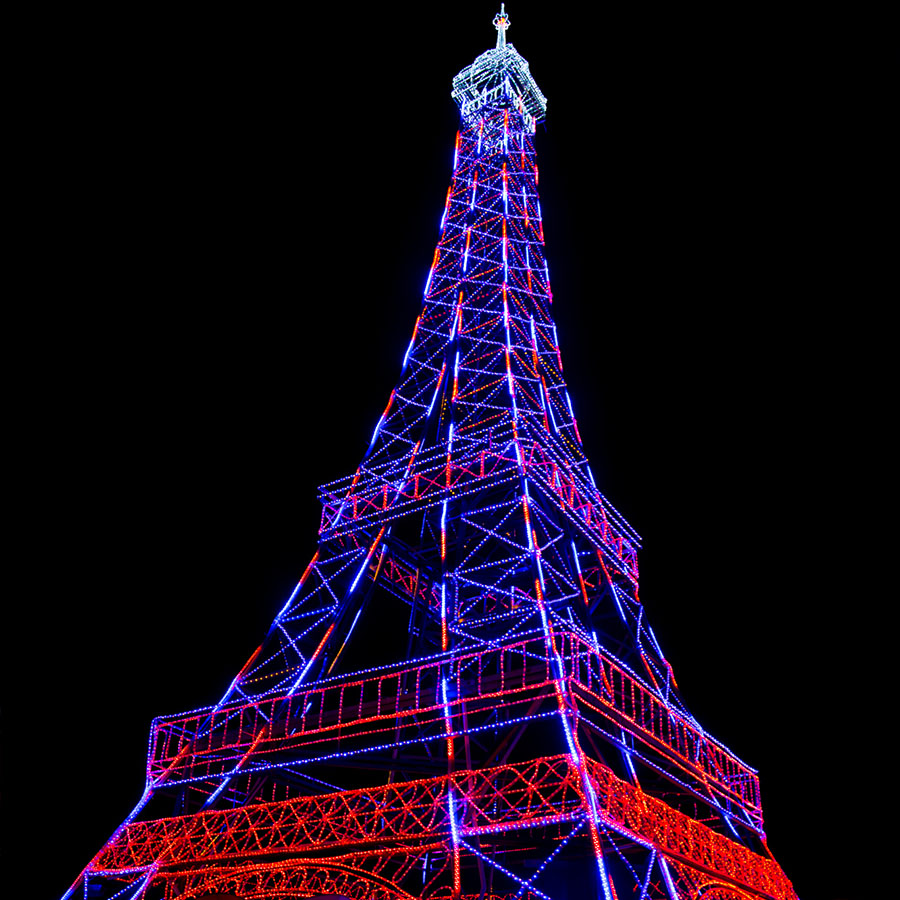 But, for us, the greatest attractions were the lantern displays themselves. 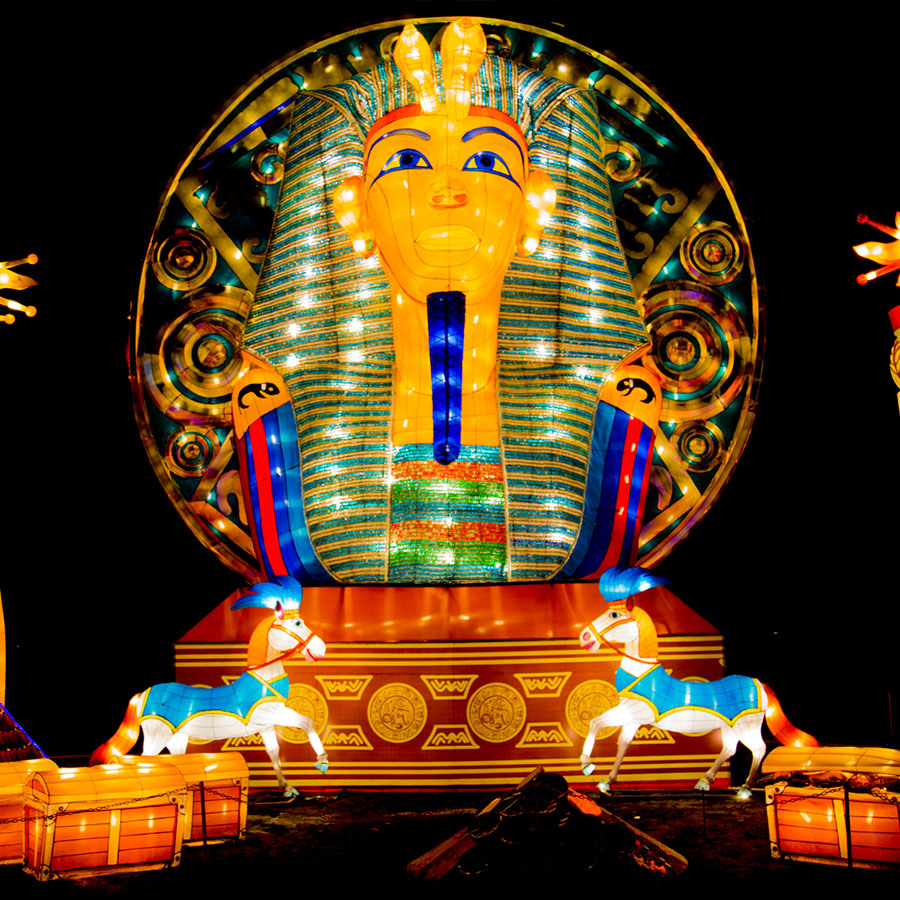 Made with glass, porcelin and silk, the displays are lit with LEDs and flurescent lights powered by generators and solar panels. 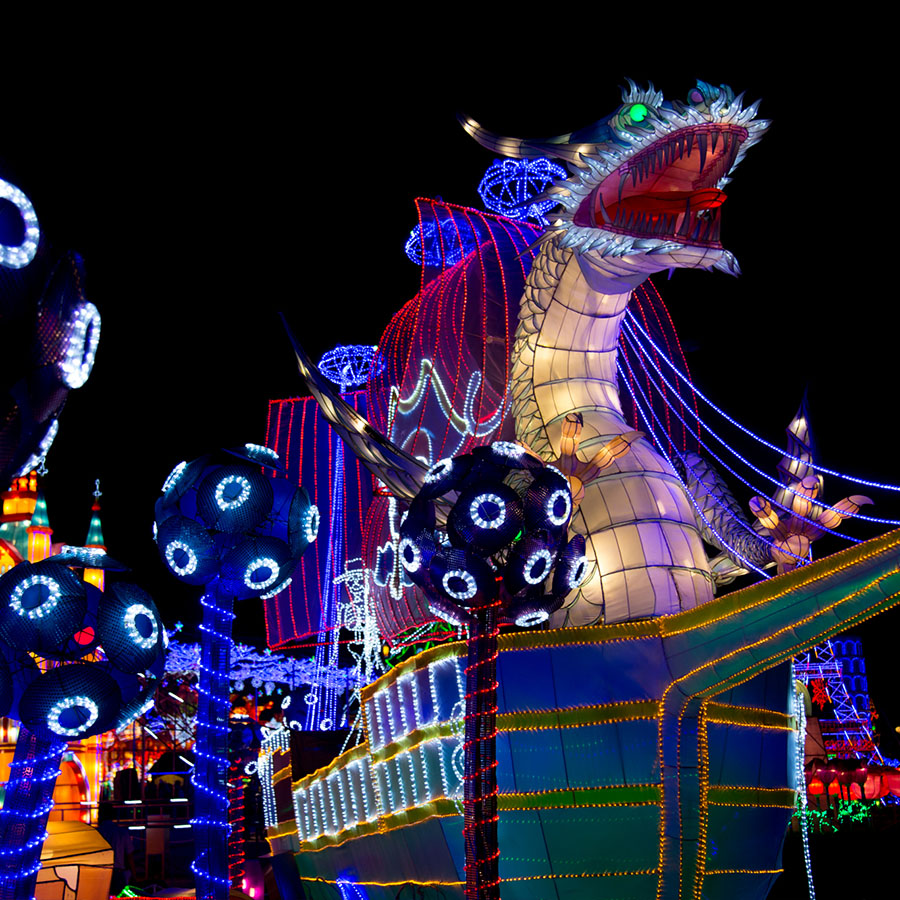 The pieces were initially fabricated in Zigong, China by more than 100 workers and then shipped to Houston for the assembly to be finalized. 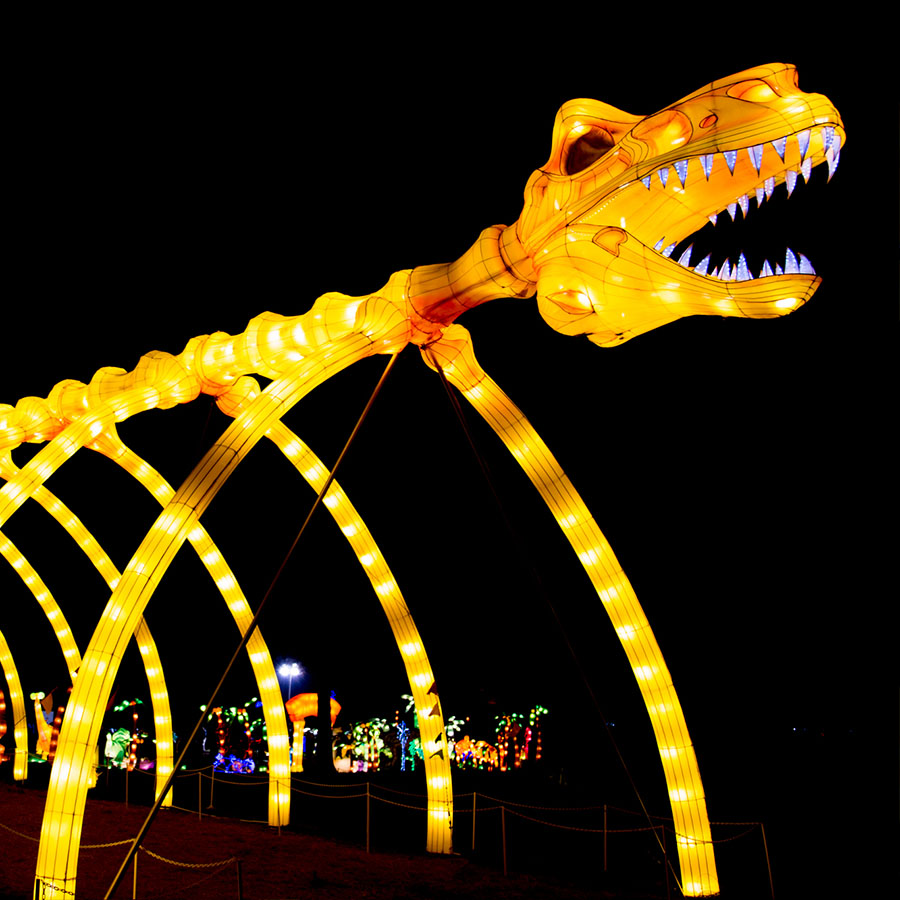 Entrance to the dinosaur area

It was a pretty impressive display, so if you're in the Houston area next winter, plan to check it out. 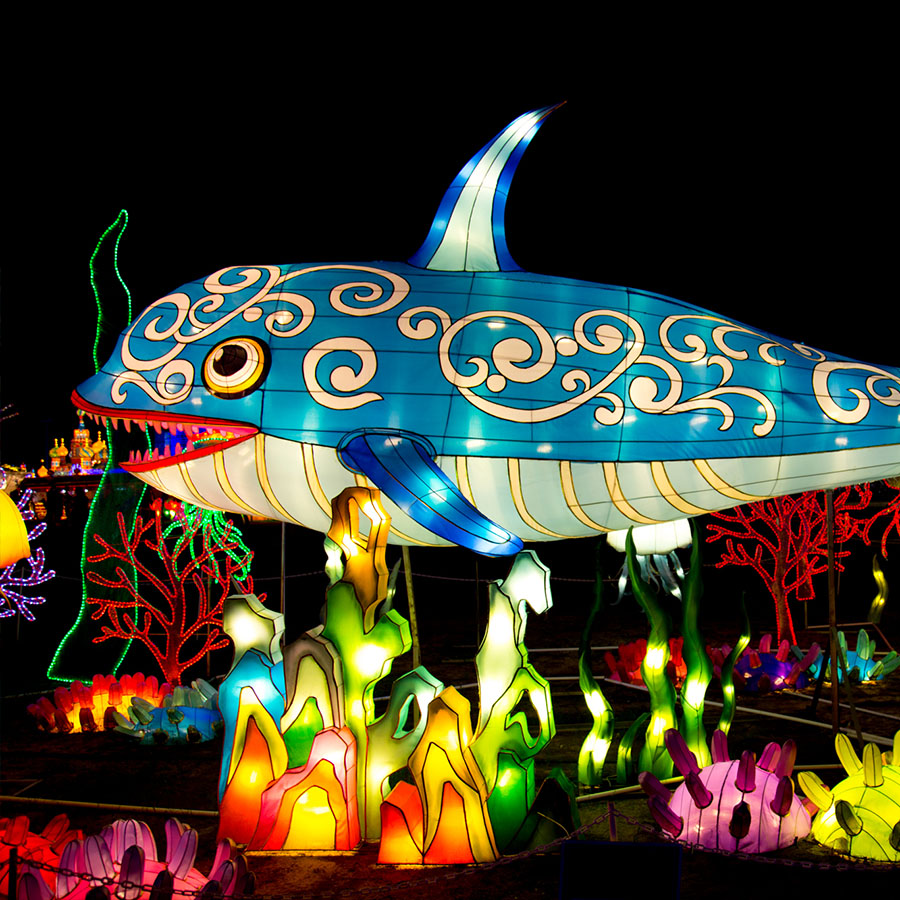 Under the Sea display

We settled in for a quiet Christmas at home with the family, taking time to enjoy good company and food before getting back to work... and to the road. 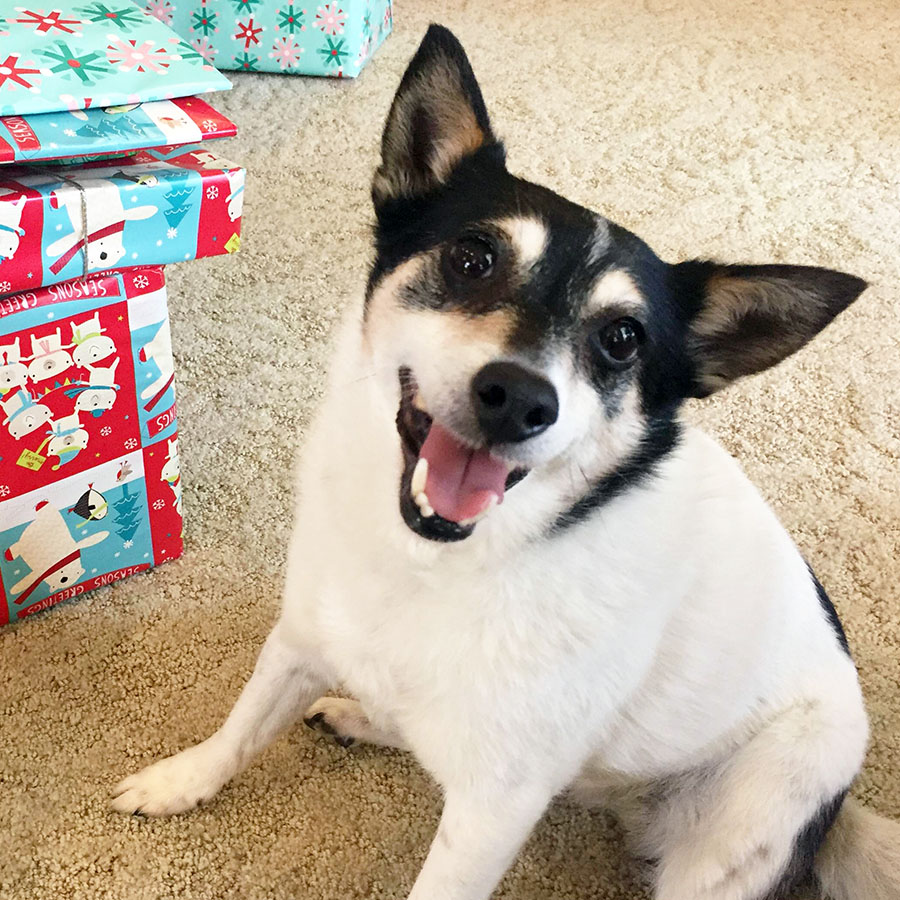 It was a good holiday for Gabby too

It was great seeing friends and family for the holidays and taking some time to get back to the places we used to call home. How did you spend your holiday season?