July 21, 2014 by Marie filed under Informational

You know how they say everything is bigger in Texas? That applies to gasoline usage, too. 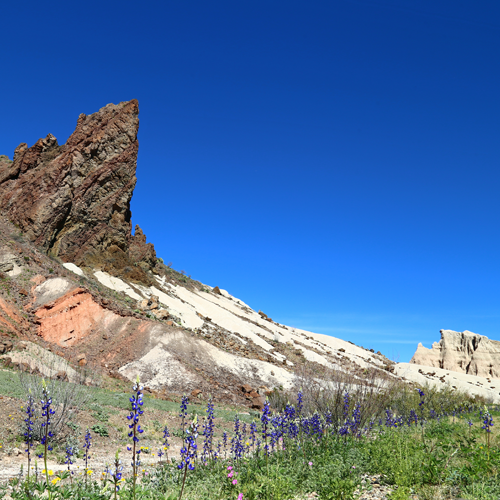 In addition to being a geographically large state, it's ecologically diverse, boasting mountains and grasslands, deserts and swamps. There is a state park representing each of these and more, and they're all beautiful in their own way.

Naturally, having lived here since 2004, I've taken time to explore my new state and its most spectacular sites. But man, sometimes it's a haul to get to them. 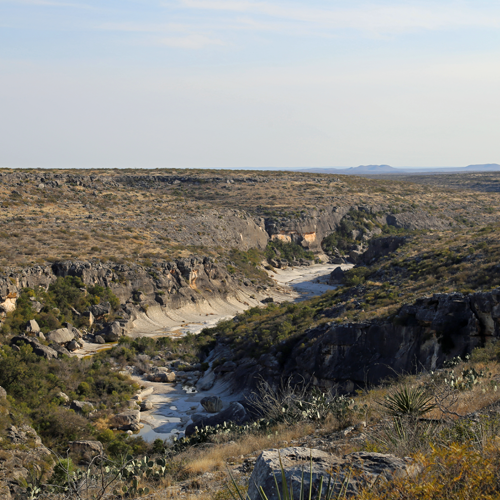 These are the government-protected lands (state parks and natural areas, and national parks, forests and preserves) I have visited in Texas:

Having grown up in North Carolina, I have some appreciation for the mindset of other parts of the US, particularly in the East. I lived 30 minutes from the edge of the mountains, so I would go pretty often, but driving four hours to the Atlantic coast was a hassle that only seemed worth it every couple of years. 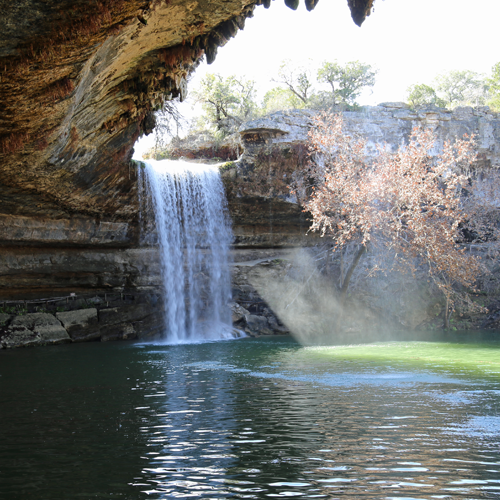 I finally made it to Philadelphia when I was 26 — waiting until it was a four-hour plane ride from Houston rather than an eight-hour car ride from Winston-Salem.

Even though I spent the first 18 years of my life on the East Coast, I never made it to New England until I was 27. And then I spent the next year wondering what had taken me so long to visit it.

Now, I'm not advocating increasing your carbon footprint simply for its own sake. Over here at Ardent Camper, I'm very pro Mother Earth. But I also advocate getting outside and having special, memorable experiences enjoying nature. And I think our concept of what is "near" sometimes needs to relax so that we can expand our appreciation of this beautiful planet.

So if an outdoor experience that will require a few hours' drive is holding you back because of the distance, do yourself a favor — do me a favor — and just go. Enjoy it, take photos, breathe it in. And on the long car ride back home, think of us Texans!

How far away will you usually go for a camping trip? What's the farthest you've gone? Let me know in the comments.

← Return to Longhorn Cavern: A Place for Stories
Love to be Outdoors? Visit Chattanooga, Tennessee →